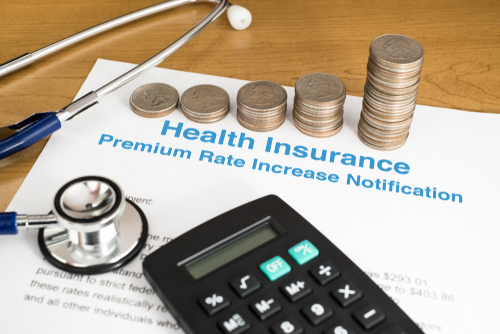 2004 – Shared contributions of one-third each from State/HIPA/Retiree

2020 – While teachers continue to contribute, according to the Insurance Consultant to the TRB, the Health Care Fund will be insolvent unless the State contributes its full share.

Since 1939, TRS has provided retirement benefits to its members. However, for much of the system’s history, the State did not properly save for the retirement benefits promised to teachers. As a result of not adequately contributing, and the following factors, TRS has accumulated more than $13.1 billion in unfunded liabilities.